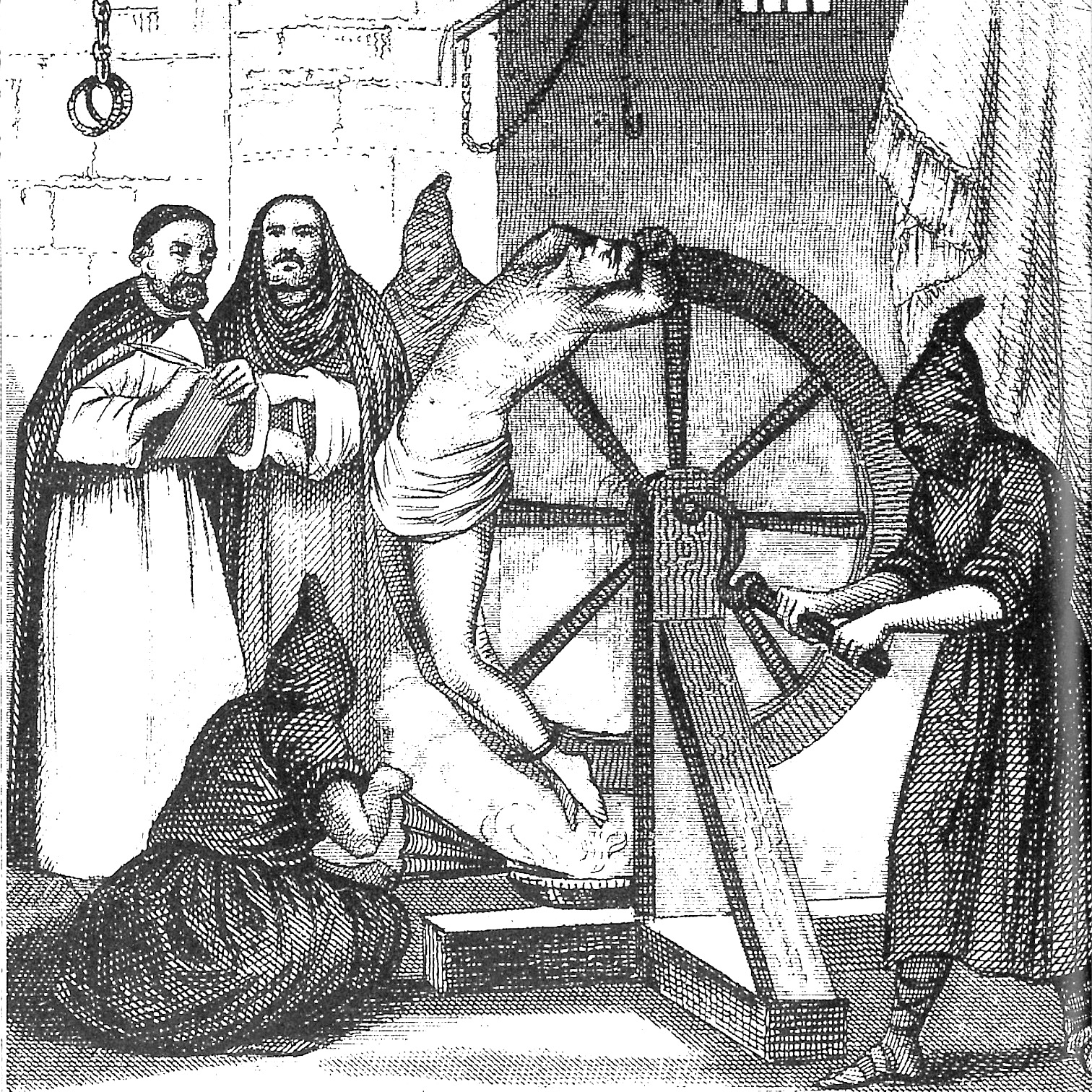 Little remains today of the once flourishing faith of the Reformation in Spain, for it was here that the dreaded Inquisition began and accomplished its most lasting work. With zeal unmatched anywhere in Europe, the Spanish Inquisition, in a matter of months, dealt a devastating blow to the fledgling sons and daughters of the Reformation. We choose the poignant story of Leonor de Cisneros to tell of these times, not because she led an unblemished life, but rather, because she was as we are, dependent upon the grace of God to cover our many infirmities.

Though little noted today, the Reformation initially swept across Spain, drawing to it thousands from every walk of life. One of those whom the Lord used to revive His church was Don Carlos de Seso, a nobleman who enjoyed the protection of Charles V, whose patronage resulted in his appointment as corregidor, or mayor, of the city of Toro. He, no doubt, was instrumental in the conversion and instruction of young Leonor, who at age 18 had married Antonio Herezuelo, a prominent lawyer of Toro. Seso labored faithfully to distribute the works of the Reformers and publicly defended their works.

When the Inquisition descended upon Toro in 1558, both Leonor and Antonio were arrested and cast into separate cells in the dungeon at Valladolid. After five years of marriage, Leonor found herself completely isolated and besieged by the priests and inquisitors, with no friend to turn to and ignorant of the fate of her husband. As was customary, both Antonio and Leonor were told that the other, as well as friends who had been arrested, had seen the errors of their ways and recanted. If only she would acknowledge her errors, she would be free to join them. The alternative was to be subjected to the rack, which was kept prominently in view, and eventually the stake.

Unbeknownst to Leonor, Antonio stood firm, not only freely acknowledging his commitment to the Reformation, but stating that he had been an advocate and teacher of its doctrines. Torture did not weaken his resolve. Yet, in her cell, no doubt frantic to be restored to the company of her husband, Leonor wavered.

To understand what follows, it is necessary to delve into the machinations of the Inquisition and, in particular, into the auto-de-fe’, or “act of faith”. Granted enormous power, the Inquisition spent much of its initial focus on prominent Jews, since conviction meant their fortunes would be confiscated. Soon this unholy alliance of Church and State began to draw others into its web as old scores were settled. Hundreds, and then thousands, saw their liberties trod asunder, lands seized and households plundered.

Those imprisoned were routinely told others had recanted, and were encouraged to betray their friends under promises of leniencies. Yet, once ensnared, few survived. On the day of the public auto-de-fe’, the accused would be marched forth from their dungeons, and only then learn of their true fate, and that of their friends and family. Prisoners were never permitted to face their accusers or see the charges against them in writing. They were simply told that, were sufficient evidence to convict not already in the possession of the authorities, they would not have been arrested. Their only choice was recant or face death.

The auto-de-fe’ was conducted on a Sunday and usually in the plaza of the city, attended by dignitaries of Church and State. An indulgence of forty days was often proclaimed for all those who would attend as spectators, to increase the size of the crowd. Those whose sentence was short of death would be clothed in the san-benito, a course yellow flock. Emblazoned on the garment was either a piece of the cross, for repenting of lesser charges, and a full cross, for those confessing greater offenses.

Those found guilty of sins unto death were told of their forthcoming executions the night before, and given one last chance to repent. If they did so, they were given the “mercy” of being strangled before being burned. The following morning, they would march out of the dungeon clad in a san-benito on which a portrait of themselves was etched on the back of the garment showing them in the midst of the flames of hell. Those who did not repent would have the image on the front of their garment, and would be consigned to the flames alive.

It was to such a spectacle that young Leonor exited her dungeon cell on the morning of May 21, 1559, clad in the san-benito of a penitent who would be spared death. To her horror, she glanced over to see her husband wearing the hellish emblem of an unrepentant heretic bound for the stake. She numbly went through the rituals of penance, falling on her knees and repeating the words of her confession. Yet, history records that the look from her husband (who could not speak because of the iron gag in his mouth) spoke volumes to her disquieted soul. In Rev. James Anderson’s account he relates that upon returning to her cell, she fell upon her knees and begged God’s forgiveness for what she had done. In the coming weeks, months and years, she refused to be instructed, broke off her course of penance and told the priests she embraced the “Lutheran” faith, the term applied to all those who followed the tenets of the Reformation in Spain.

For eight harrowing years, she turned back every argument, resisted every wile and endured every physical torture the Inquisition could inflict upon her body. Finally, the priests admitted defeat. Their penitent was unrepentant, adjudged a hopeless heretic and committed to the stake. On September 26, 1568, she would once again exit the dungeon of Valladolid and walk slowly to the central plaza. At the earlier auto-de-fe’ the viewing stands had held the sister and son of Phillip II, and a coterie of political and ecclesiastical dignitaries. On this day, it is recorded that she exhibited a calm composure in stark contrast to her previous example, looking upon the assembled personages “with a fearless and unblanching countenance,” thankful to God that she would have the opportunity to publicly bear witness to the faith she had once denied.